Finding your ideal neighborhood is right at your fingertips! Navigate through the different boroughs by using our interactive map.
We’ve gathered essential information, pictures and videos of the various areas of the Greater Montreal and the Laval region to simplify your search. 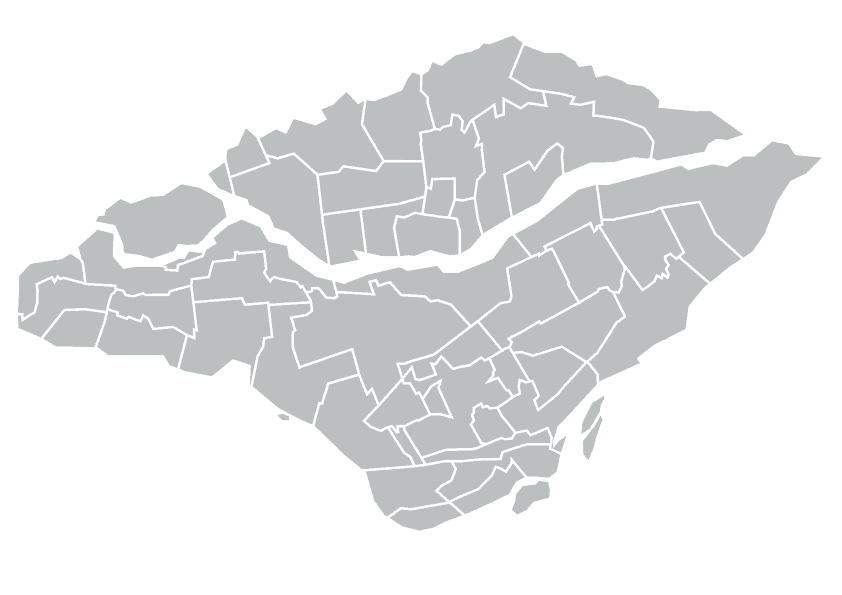 Situated in the southwest near the junction of the Saint Lawrence and Ottawa Rivers, Montreal is the largest city in the Canadian province of Quebec. French is the official language of Montreal, and English comes in second followed by a diverse array of cultures and languages. Neighborhoods reflect this diversity in their restaurants, markets, museums, festivals and annual events.

Montreal consists of 19 boroughs, which are divided into diverse neighborhoods perfect for families, retirees, students and business professionals. Montreal offers residents an efficient and convenient mass transit system, a low cost of living, a vibrant cultural lifestyle, excellent higher education opportunities, a safe environment and a variety of recreational activities.

Montreal’s public transportation system makes commuting and day-to-day activities quick and convenient. The subway system offers 68 stations that cover a large part of the city. Commuter rail lines serve towns to the north and south of the city. A well-planned bus network services the various neighborhoods and boroughs in and around Montreal. BIXI is a very popular public bicycle sharing system. For a small cost, residents can rent a bicycle at one of 400 stations, travel with it and then return it to any station in the network. The system has 5,000 bicycles available for rent. 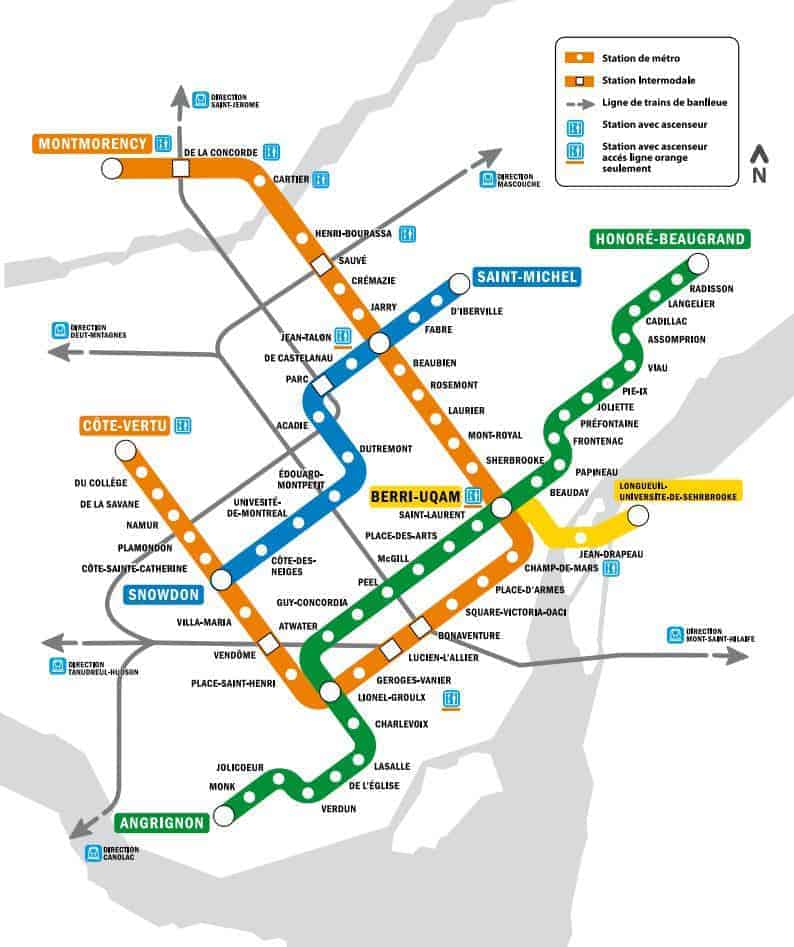 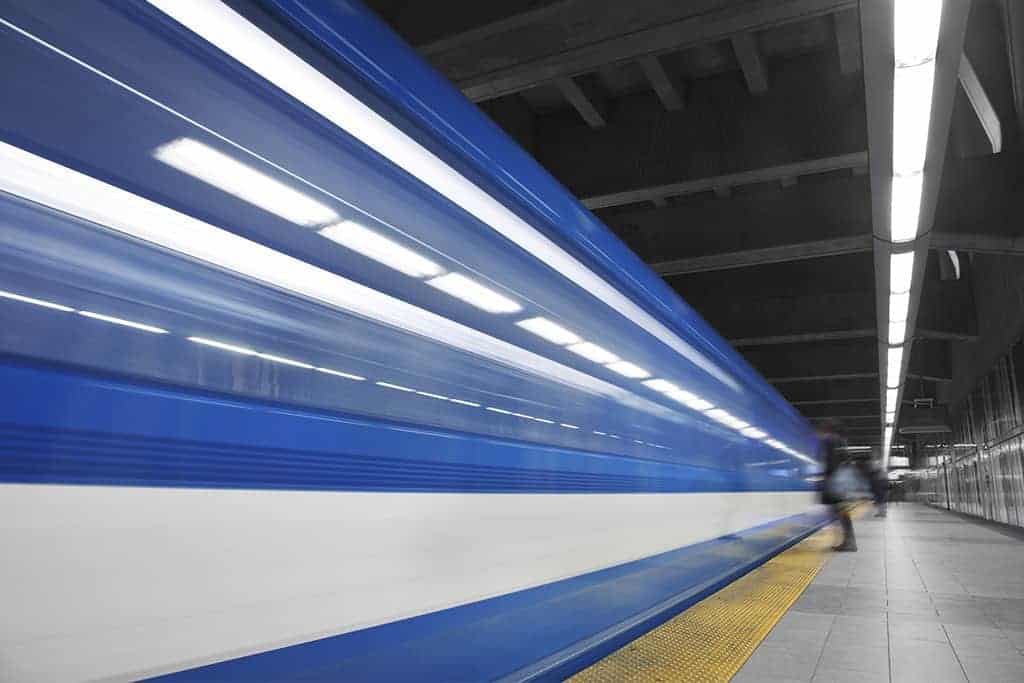 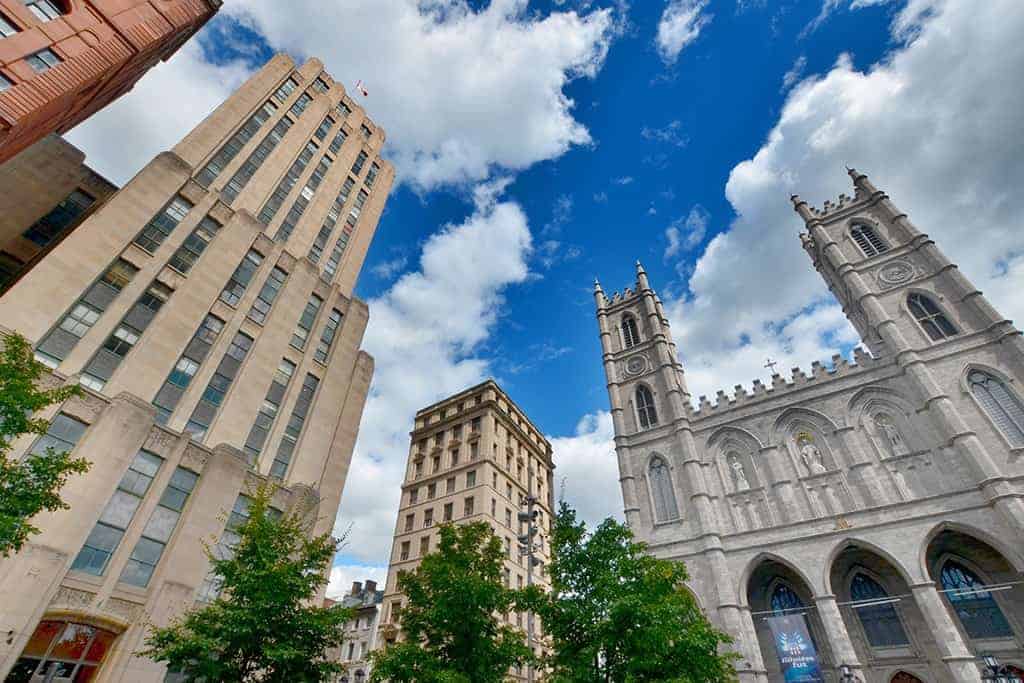 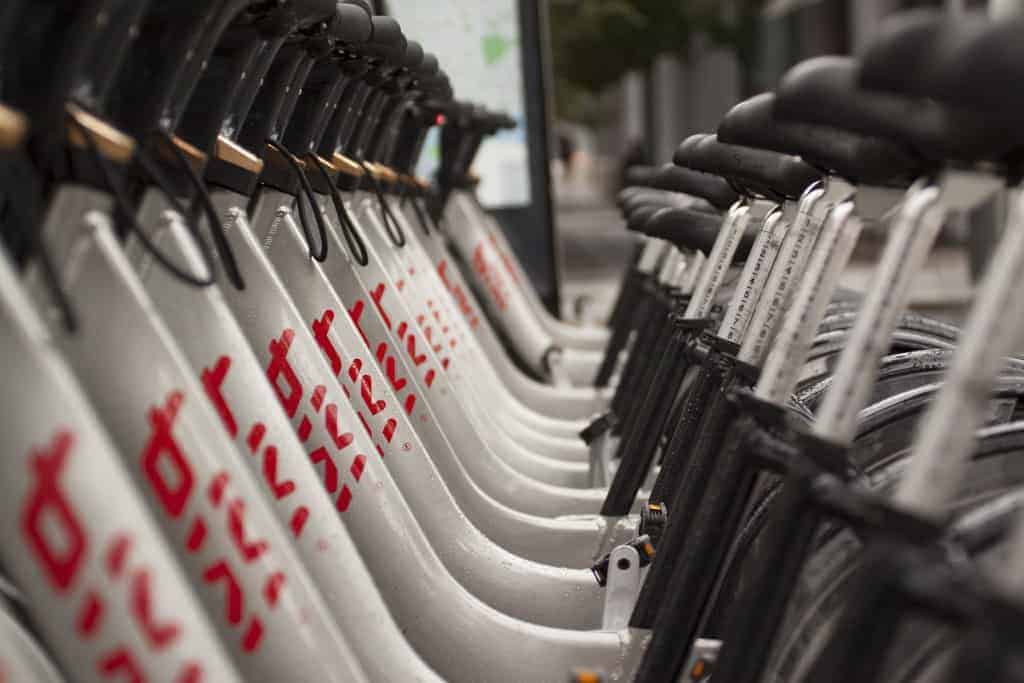 Montreal residents enjoy a low cost of living and a purchasing power that is among the highest in the world. The greater Montreal area has some of the most competitive housing rates of any Canadian city. Housing is twice as affordable as other international cities in Europe or North America. Education, health care and daily expenses are very affordable in Montreal.

Residents of Montreal can enjoy a lifestyle complemented by a lively arts scene and cultural attractions such as theatre, music, literature and entertainment. Montreal holds nearly 120 festivals every year that include the Montreal International Jazz Festival, the French music concerts of FrancoFolies and the Just for Laughs Festival, which features 2,000 comic artists each year. The immersive music and acrobatics extravaganza of Cirque du Soleil and the multi-media entertainment experience of Moment Factory are both based in Montreal.

Montreal is listed as a UNESCO City of Design due to its stunning architecture and historic buildings such as the Notre-Dame de Montreal Basilica, Olympic Stadium, St. Joseph’s Oratory and the 19th century buildings of St. James Street. Museums include the Montreal Museum of Fine Arts, the Montreal Science Centre, and the Montreal Biodome, which has plant and animal life from some of the most beautiful ecosystems in the world. The Montreal Botanical Garden is one of the largest in the world and features 10 greenhouses, 30 themed gardens and 22,000 species of plants. The Musee d’art Contemporain de Montreal has a collection of permanent and temporary works by Quebec, Canadian and international artists.

Not to be outdone by its attractions, Montreal’s food scene offers ethnically diverse choices and creative dining options. Both Food and Wine and Gourmet magazines have named Montreal as a major destination for connoisseurs of fine cuisine. Along with its upscale restaurants, Montreal is filled with restaurants, chic cafes and classic pubs just waiting to be discovered.

Montreal provides residents with peace of mind and safety. The Montreal area has a low crime rate, and it has been steadily decreasing in recent years. According to Statistics Canada and the FBI, the homicide rate in Montreal is among the lowest of large North American cities.

Montreal combines European and North American influences and customs into a rich heritage all its own. From Chinatown to Little Italy, Little Maghreb and other ethnic Montreal neighborhoods, all residents can enjoy a diverse world of products, cuisine and cultural experiences all within close proximity to their own front doors. 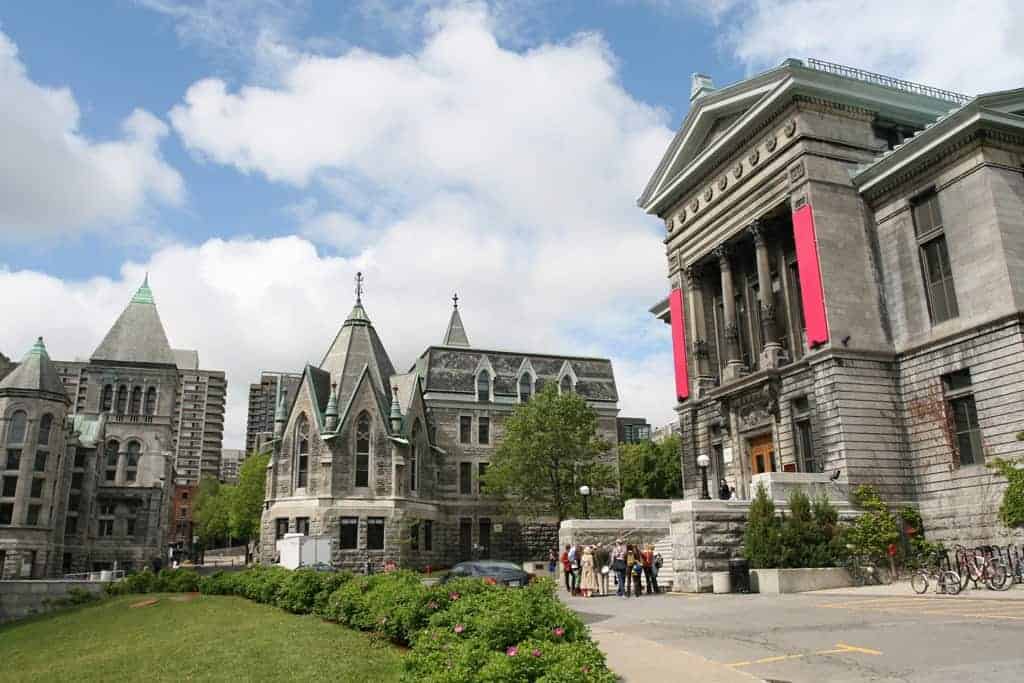 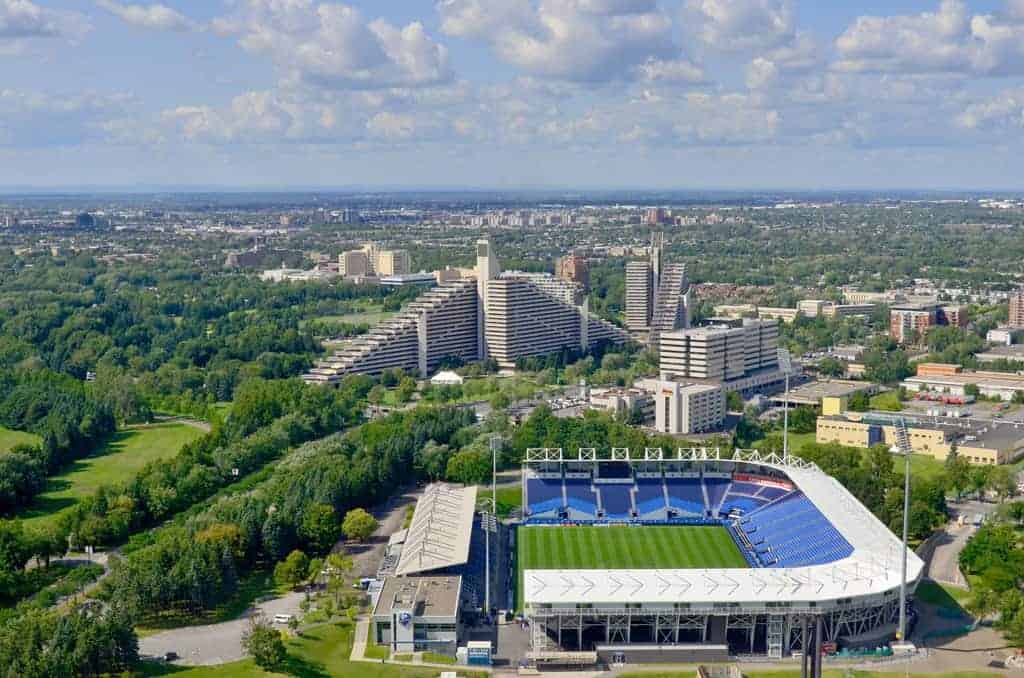 Tucked into the Canadian landscape of the rugged Laurentian Mountains and the recreation and marine life of the Saint Lawrence River and the Ottawa River, Laval is located in the southwest of the province of Quebec. It sits just north of Montreal near the Riviere des Mille Iles and the Riviere des Prairies. As the largest suburb of Montreal, Laval offers all of the conveniences of an urban area with the quiet and comfortable lifestyle of a close-knit community in the suburbs.

The city of Laval is made up of about 15 districts, or neighborhoods. They include Laval- Ouest, Chomeday, Duvernay, Vimont, Saint-Vincent-de-Paul and Laval-sur-le-Lac. Homes in Laval neighborhoods range from small bungalows and split level houses to contemporary style cottages, semi-detached homes and three-story waterfront properties.

Laval offers residents the benefits of a convenient location, economic and employment opportunities, public transportation systems, diverse neighborhoods, outdoor recreation and higher education facilities. Families, students, business professionals and retirees will all enjoy the amenities that Laval has to offer. 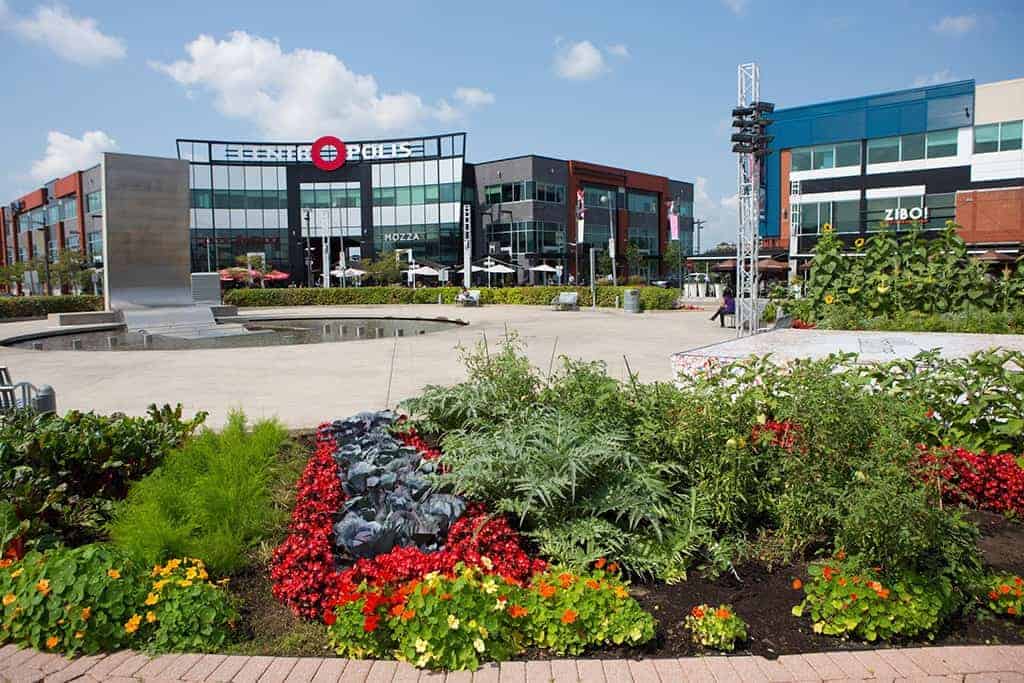 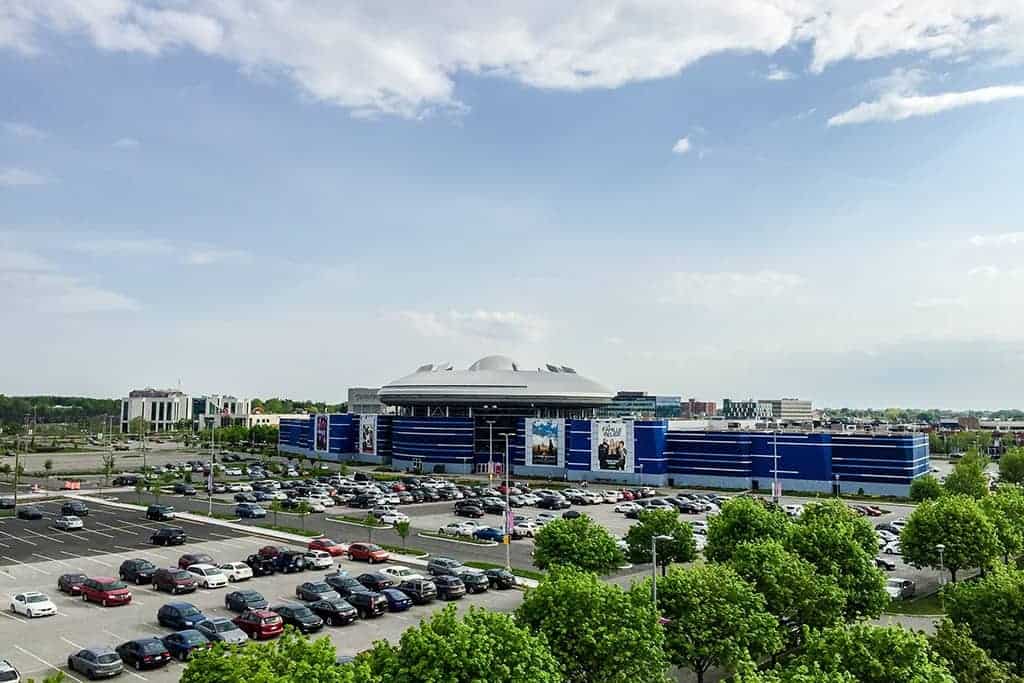 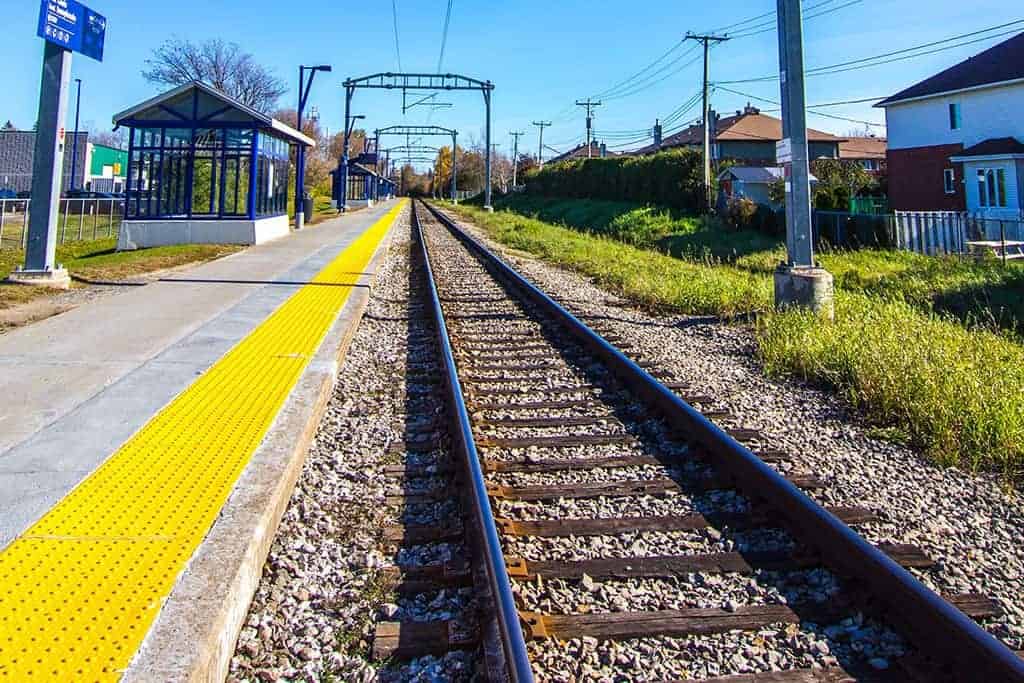 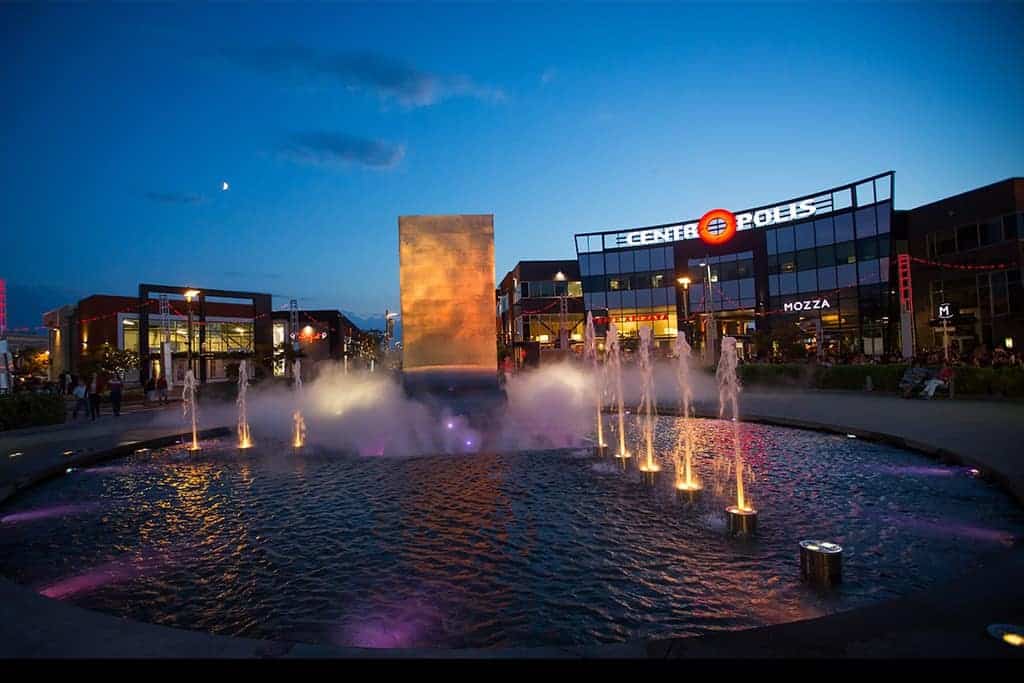 Laval is a key transportation hub between Montreal and regions to the north. Although Laval is a suburb of Montreal, it benefits from some of the same public transportation services, and it now has three metro stations on the Montreal Metro. There are also two commuter rail lines and local bus service in Laval.

The regions of Laval and Montreal are home to a diverse range of nationalities and ethnic groups. Greek, Portuguese, Haitian and Italian communities represent more than one-third of the international population in Laval. They have contributed extensively to the area’s socioeconomic growth and cultural diversity. The international population has grown over the last decade to include residents from France, Morocco, Romania and Lebanon. The city of Laval has implemented a wide range of services to help new immigrants integrate into society as well as find gainful employment.

The neighborhoods in Laval offer several excellent French and English speaking primary and secondary schools. For those seeking higher education, Laval makes a convenient address from which to study. Colleges and universities within close proximity to Laval include College Montmorency, Herzing College, Delta College, the University of Quebec at Montreal Laval campus and CDI College.

| Entertainment, attractions and the great outdoors

With nearly 30 percent of Laval’s territory made up of agricultural regions, residents have plenty of opportunity for outdoor recreation. Parks, hiking trails, rivers and wildlife reserves supply space for leisure time and outdoor activities. Laval also offers several golf courses, shopping centers and theaters as well as the Cosmodome space center, Laval Symphony Orchestra and a variety of historic churches.

Winter sports such as ice hockey, downhill and cross-country skiing, snowboarding and ice skating are very popular in the entire province of Quebec. The region’s mountains and ski resorts are unrivaled in their challenging trails, accommodations and variety of activities. Ski resorts within close proximity to Laval include Mont Tremblant, Mont Olympia and Parc National du Mont-Saint-Bruno.

Laval’s diversity, laid-back lifestyle and convenience to downtown Montreal make it a prime spot for families, retirees or students to live, work and study. 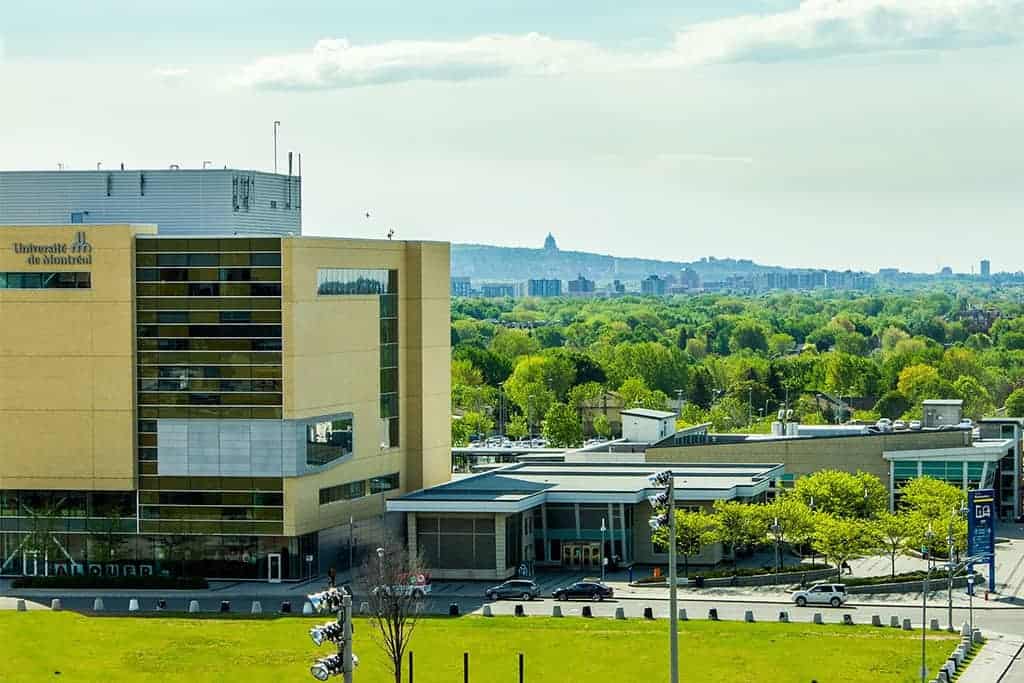 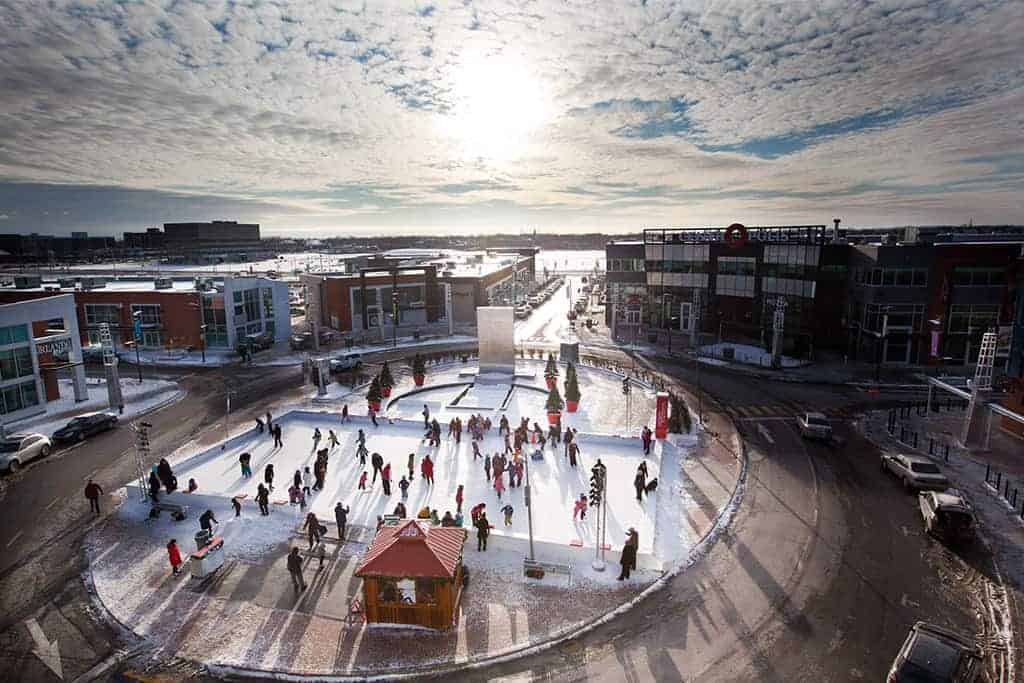