LE SUD-OUEST
A RISING NEIGHBORHOOD WITH A TRENDY APPEAL

| A rising neighborhood with a trendy appeal.

Located in the borough of Ville-Marie, Griffintown and Cite du Multimedia have expanded over the past several years. Real estate developments, high tech companies and film production firms can be found throughout the city. Residents can enjoy the many restaurants, cafes and boutiques as well as the boating and bicycling opportunities along the beautiful Lachine Canal. There are an equal amount of French and English speaking residents in the city. Young professionals and families are drawn to this area because of its prime location and urban atmosphere.

| History and charm in a charismatic neighborhood.

Located in the Sud-Ouest borough, Petite-Bourgogne is a charming neighborhood that runs along the scenic Lachine Canal. Metro access, Victorian homes, historic buildings and restored properties make this a charming and appealing neighborhood for families, couples and business professionals. Petite-Bourgogne is connected to Pointe Saint-Charles by a bridge over the Lachine Canal.

| An artistic neighborhood with a youthful ambiance.

The artistic neighborhood of Saint-Henri is located in southwestern Montreal in the borough of Le Sud-Ouest. Recent redevelopment projects have put Saint-Henri on the map as an up-and-coming neighborhood. Home to a variety of bars, cafes and bookstores, it is within close proximity to Rue Notre-Dame, Atwater Market, Angrignon Park and the Lachine Canal. Young couples, families and singles enjoy the availability of bicycle paths and two metro stations.

| A neighborhood of green spaces with easy accessibility to downtown.

Located in the southeast end of Montreal, Saint-Paul-Ville-Emard is part of the borough of Le Sud-Ouest. Victorian homes, renovated lofts and stylish offices give character and distinctive personality to the area. Angrignon Park, one of the most beautiful in Montreal, features walking paths, a pond and 19th century English gardens. Others areas of interest include the Atwater Market, Lachine Canal and the Aqueduct Canal. The neighborhood is serviced by the Jolicoeur Montreal Metro station. Commuters can be downtown in less than 15 minutes via the metro station or bus terminal.

| Historic past with an up and coming present.

Pointe Saint-Charles, also known as The Point, is the second oldest neighborhood in Montreal. It is in the borough of Le Sud-Ouest. Recent restoration projects and new properties have put it on the path to becoming one to watch in Montreal. Historic churches, the close proximity of Old Montreal and the recreation of the Lachine Canal make this the perfect spot for families and young professionals seeking an urban atmosphere with a touch of tradition and character. 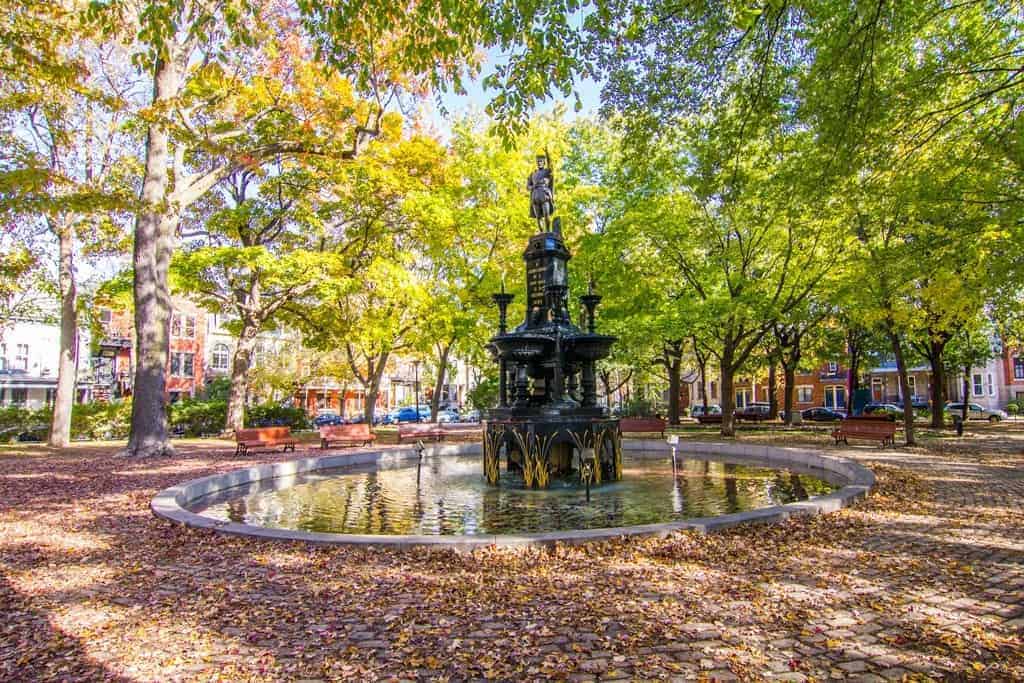 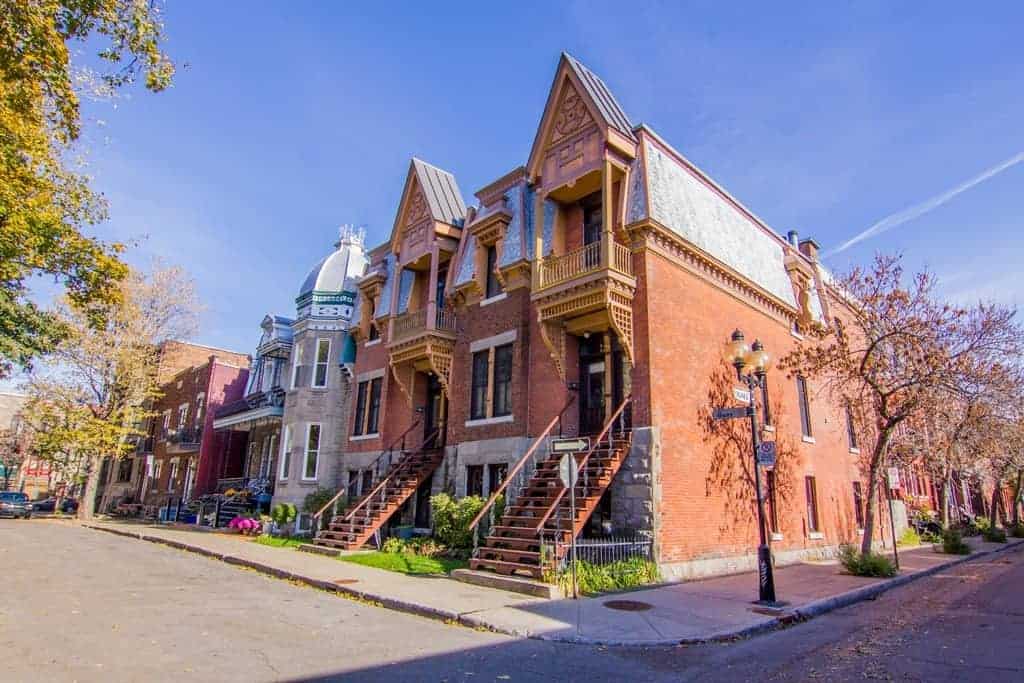 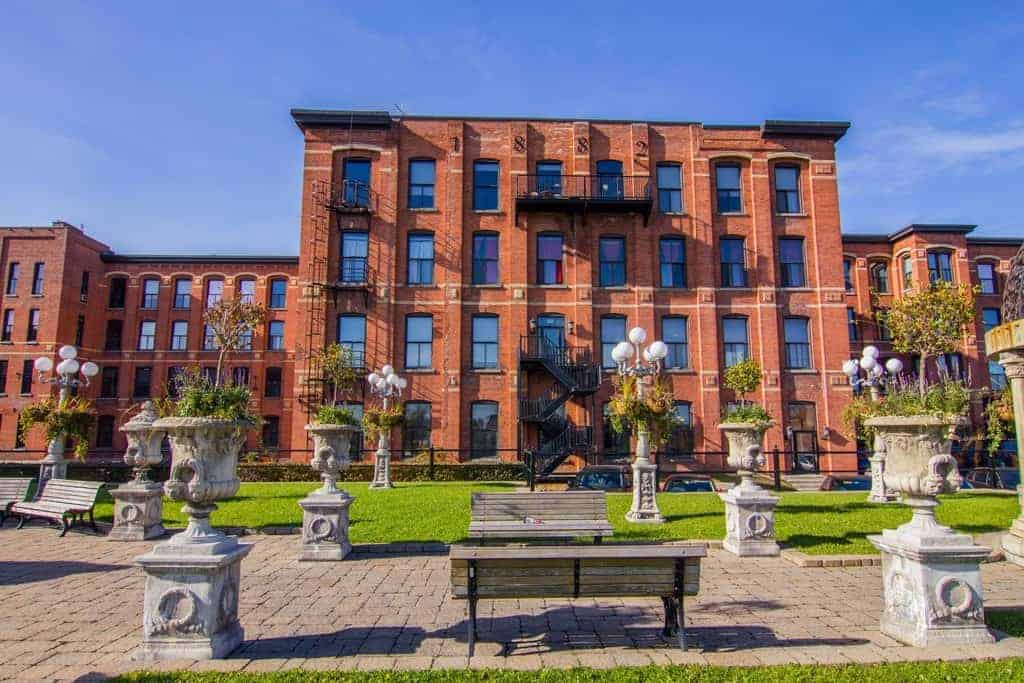 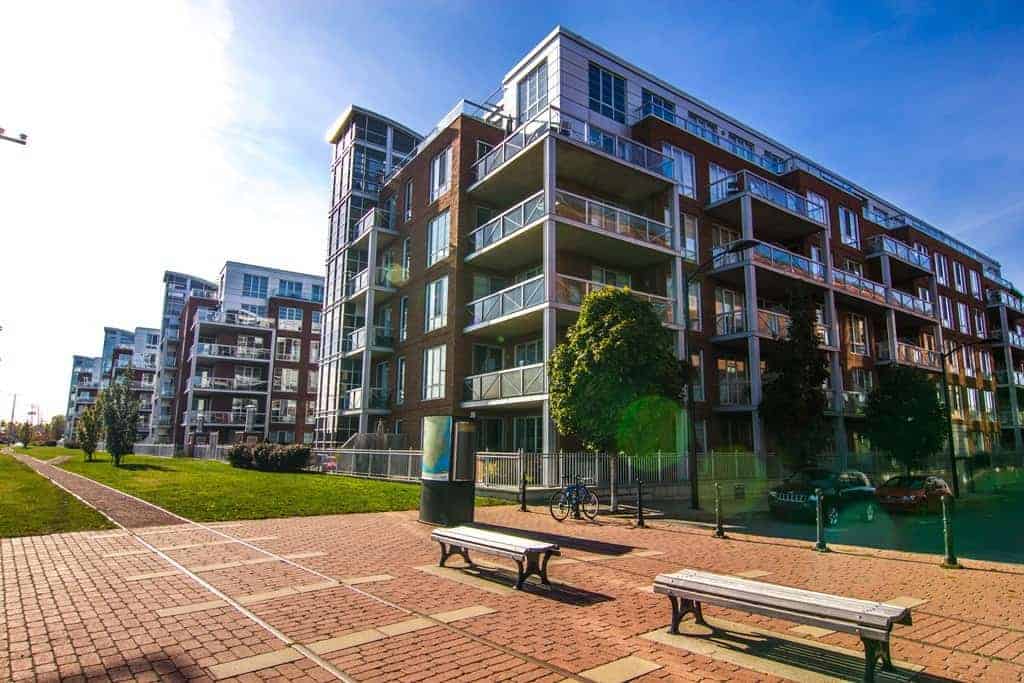 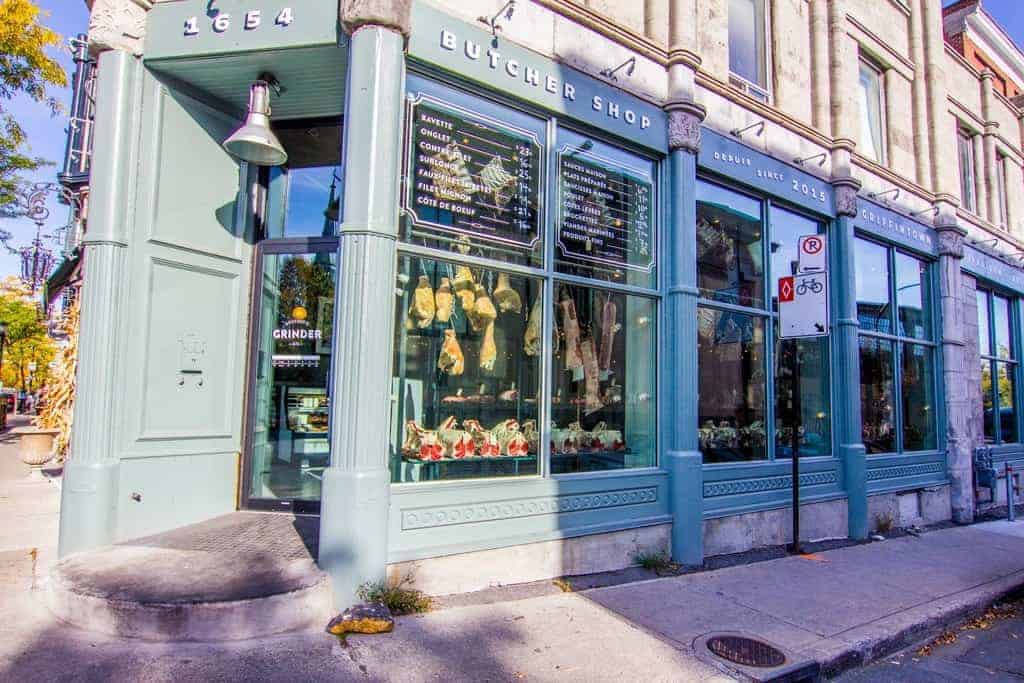 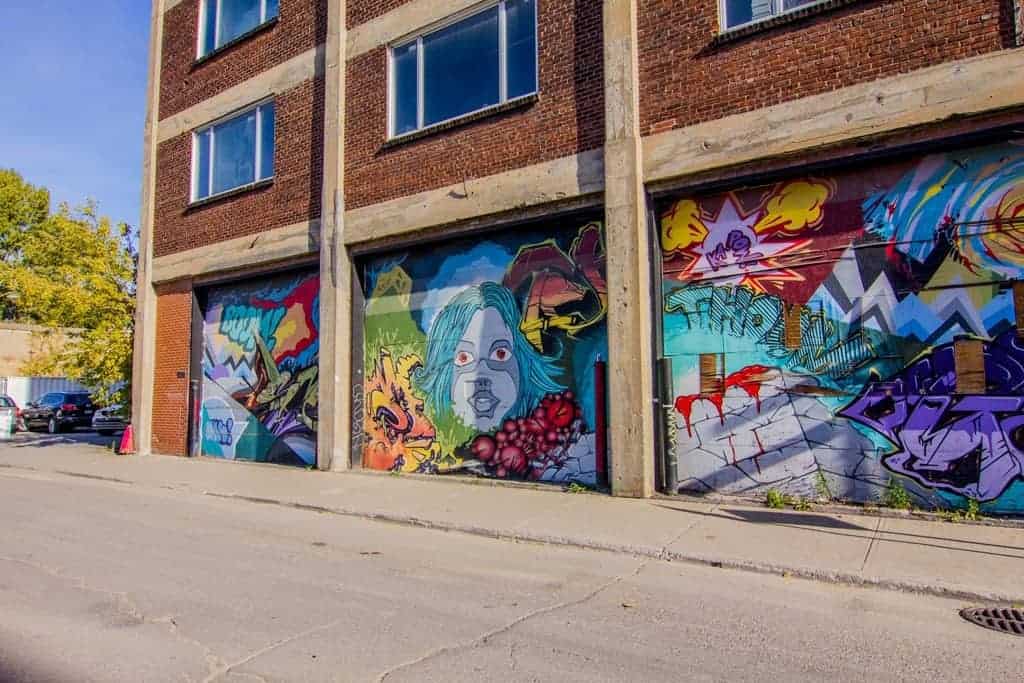 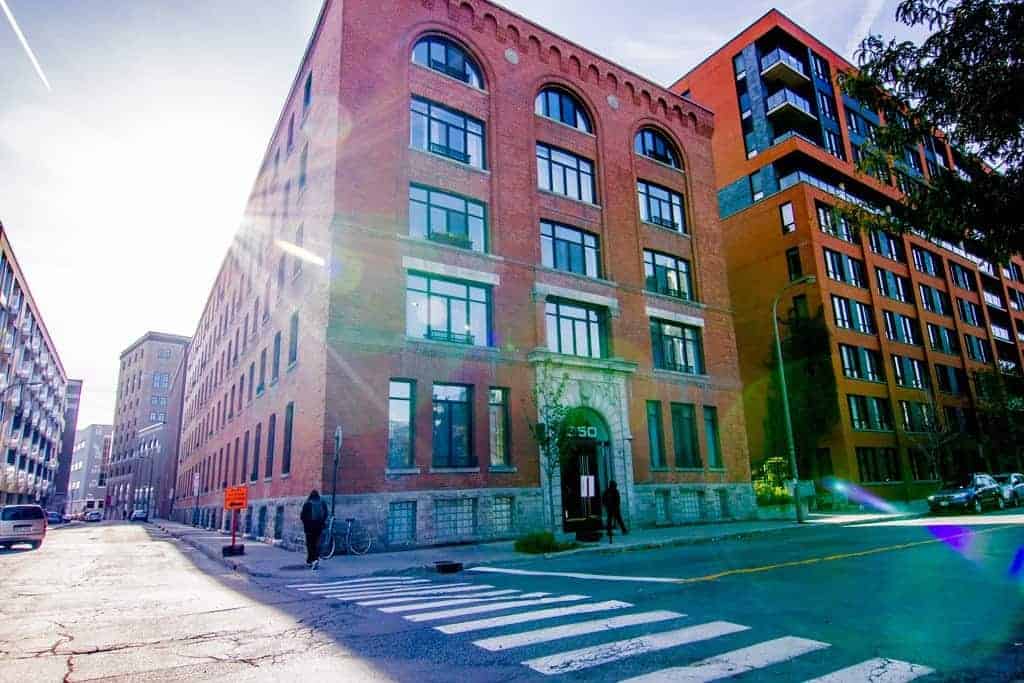